How did all those fabulous jewels on red carpets become a thing? It was Connecticut's own Katharine Hepburn who started it with an assist from Harry Winston. Hepburn wore fifteen 17th-century emeralds and 374 diamonds on the red carpet in 1947 in the form of a necklace Harry Winston let her borrow for the evening. It was a historic piece one that is now on exhibit at the Smithsonian in Washington D.C. They call it the Spanish Inquisition necklace though it has nothing to do with that chapter in history. It did perhaps at one point belong to Spanish royalty. The fifteen prized Colombian emeralds were shipped back to Spain by conquistadors; they were cut and polished in India before Harry Winston owned it, the necklace belonged to an Indian Maharajah. Hepburn wearing a rare, museum-worthy necklace would certainly make news, and Instagram feeds, today—historic jewels like Lady Gaga’s Tiffany Diamond last year, or 2000’s Hillary Swank in a nineteenth century diamond Asprey bib that once belonged to Queen Victoria’s daughters, tend to do that—but in the 1940s, Winston’s loan to Hepburn signaled a seismic shift in the relationship between Hollywood and jewelry. The idea of the jewelry loan to a celebrity for a red carpet appearance, now standard practice and the cornerstone of an industry, was a novel one then. 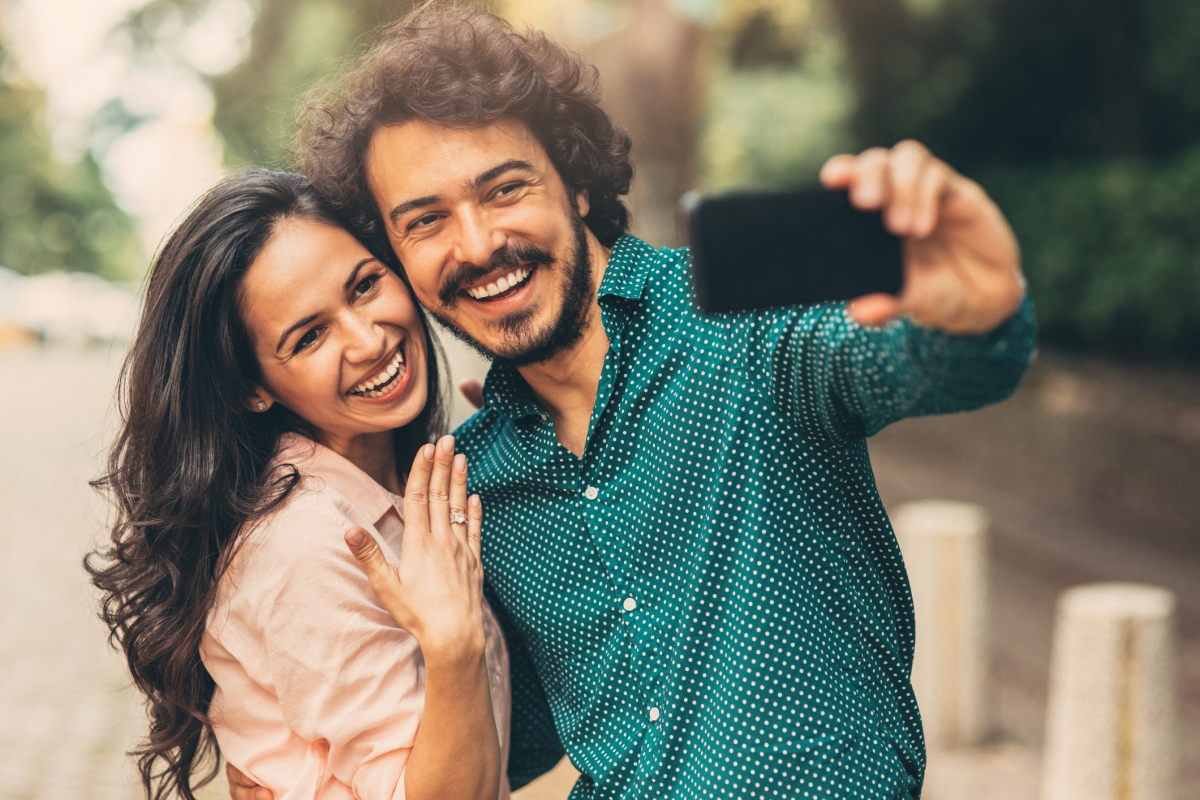 How to Choose an Engagement Ring in Hartford, CT
Posted on 05/23/18
READ MORE
LOADING...